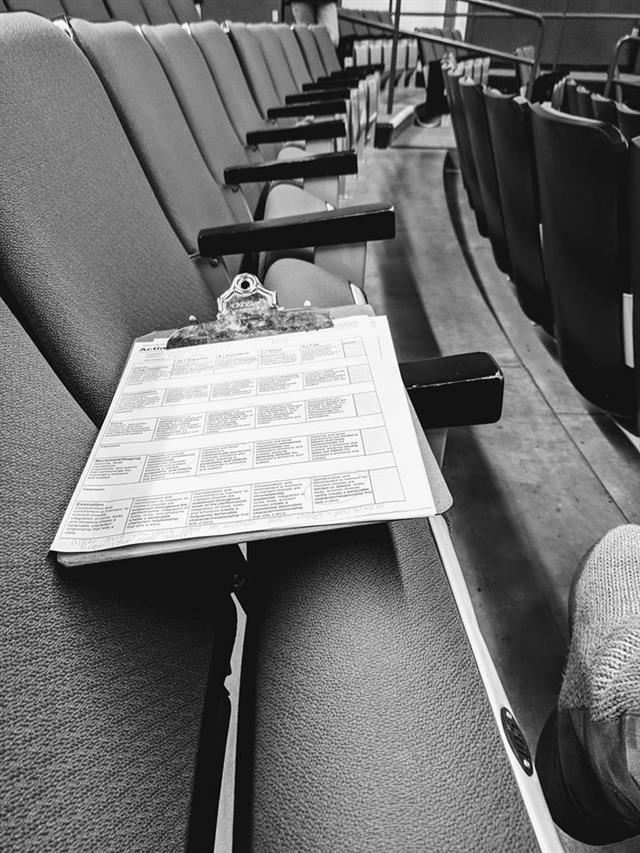 Mrs. Adams earned her Bachelor's degree in Secondary Theatre Education at The University of Northern Colorado in 2009. She taught in Colorado at Falcon Middle School and Adams City High School before she moved to Sparks in 2016. Mrs. Adams met her now husband in 2017 and they married in 2019. She has two gray kitties.

Mrs. Adams has directed 9 musicals and 9 plays including Shrek the Musical, Cinderella, and Little Shop of Horrors. Here at Spanish Springs she has directed the plays Almost, Maine, Arsenic and Old Lace, Radium Girls, and The Curious Savage. She has directed the musicals Footloose, Beauty and the Beast, and is excited to direct Wizard of Oz this spring. 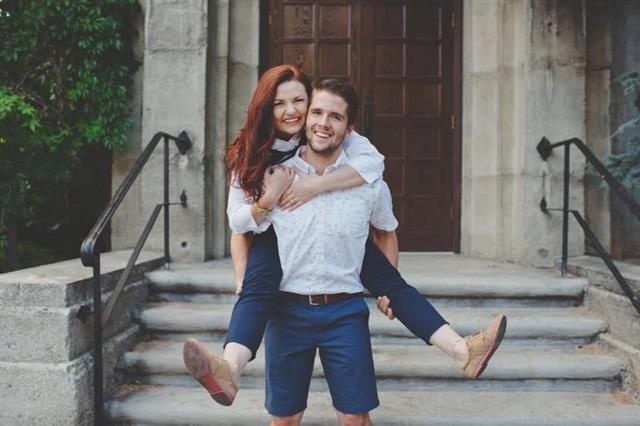 Our wonderful choreographers are a husband and wife team, Kaelyn & Chandler Stucki.

From a young age, Kaelyn has been involved in dance and theatre, being classically trained in dance at the Conservatory of Movement, Tahoe Players Children Theatre Company, and has a degree from Brigham Young University of Idaho in history and performance theatre. Chandler has grown up in a performing family surrounded by music, theatre and dance, being involved in musical theatre throughout his life and is trained in tap dance. Kaelyn and Chandler met at BYUI in a dance class and have been dance partners ever since. The two have choreographed for various high school musicals and show choirs throughout the years and also own their own children’s theatre company, Vocal Motion Musicals. They love working with kids of all ages and enjoy helping them love musical theatre as much as they do.

Richard Hutton is in his fourth year as Choral Director at Spanish Springs High School. He is also the Fine Arts Department Chair. He has resided in Reno, NV for seven years teaching various levels of music at Sage Ridge School and Hug High School. He has served as an interim Choral Director for the Reno Philharmonic Chorus, the Carson City Symphony Chorus and was also the Artistic Director of the Reno Baroque Ensemble. He serves as the Nevada Music Educators Association’s Washoe Zone Representative. Richard holds a Master of Music in Choral Conducting degree, with distinction, from Westminster Choir College of Rider University in Princeton, New Jersey. His primary teachers there were Dr. Joe Miller, Dr. James Jordan, and Dr. Andrew Megill, three of America’s most sought-after choral conductors. During his second year of graduate studies, Richard was a graduate assistant conductor for Westminster Schola Cantorum, the choir of the sophomore class, and was an assistant conductor for the Westminster Community Chorus and Chamber Choir. He has sung Tenor or Countertenor in such renowned ensembles as the Westminster Choir, Westminster Kantorei, Westminster Symphonic Choir, Westminster Williamson Voices, and Westminster Chamber Choir. Richard was North Shore Choral Society’s Apprentice Conductor, worked with the choral ensembles of Evanston Township High School and Maine West High School, was an adjunct music faculty member at Princeton Day School, and a semifinalist in the National ACDA Conducting Competition. Prior to completing his graduate degree, he received his Bachelor of Arts in both Music and Philosophy with a minor in Bioethics, magna cum laude from Loyola University, Chicago, where he studied voice and conducting with Dr. Julia Davids. In past summers, he sang with the Westminster Choir at Spoleto Festival U.S.A., the Westminster Chamber Choir and Festival Chorus, and conducted and sang in the Norfolk Chamber Choir of Yale University. He enjoys directing musicals at his schools including Legally Blonde, Spamalot, Footloose, Beauty and the Beast, and The Wizard of Oz. He and his wife Ashton and daughter Pearl love the Reno-Tahoe area. He is also a lay pastor at Living Stones Church Reno.